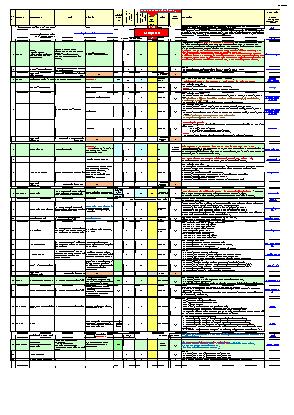 The iBRP was asked to consider anomalies raised by Graham Hunt and by Andy Marlow.

The resulting Proposal for members is:

That we adopt v13 of the scoresheet, where:

For the Benefit of SDAs

The v13 spreadsheet has been updated with changes:

Water formula L9 as 11.1, but updated instruction to use NEV Water Treatment system in BASIX until 40 is achieved (correcting the mistake in v11.1), then do it again without for the council BASIX certificate, possibly adding water tanks etc to the drawings to comply.

Updated the water and star rating sections of the Helps tab, as well as some minor spelling updates.

The v11.1 spreadsheet has been updated with changes: